KENNEDY SPACE CENTER, Fla. -- During the lead up to the launch of Orbital ATK's OA-4 resupply mission to the International Space Station (ISS), NASA hosted a tour meant to highlight the progress being made under the space agency's Commercial Crew Program. Launched in December of 2015, the OA-4 Cygnus was launched atop a United Launch Alliance (ULA) Atlas V 401 rocket from Cape Canaveral Air Force Station's Space Launch Complex 41 (SLC-41) located in Florida. The tour stopped by KSC's Launch Complex 39A, currently operated by Space Exploration Technologies (SpaceX) under a 20 year lease with NASA. Also included in the tour was a visit to SLC-41, during which, the new Crew Access Tower was under construction in preparation for flights of both Boeing's CST-100 Starliner astronaut transport and Sierra Nevada Corporation's Dream Chaser cargo space plane. Photos courtesy: Jared Haworth, Jim Siegel, Carleton Bailie 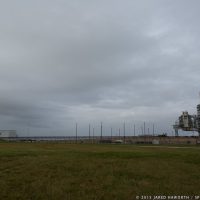 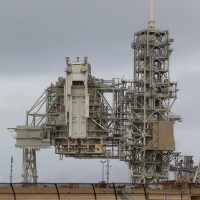 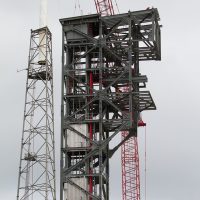 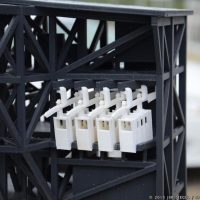 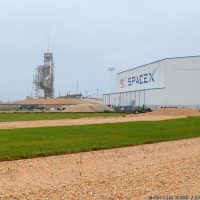 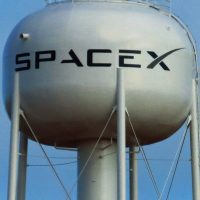 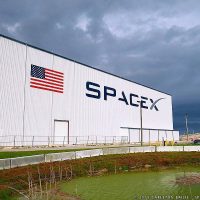 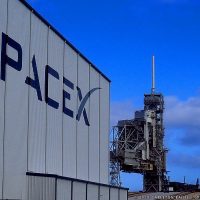