During a media event held at NASA's Kennedy Space Center in Florida, the U.S. space agency's administrator at that time, Charles Bolden discussed the upcoming (flown in December of 2014) Exploration Flight Test 1. He was joined by KSC's Director, Robert Cabana. Both of the former shuttle astronauts detailed the importance of the first test flight of NASA's new crew-rated spacecraft in front of a test article of the capsule-based spacecraft. 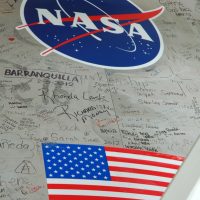 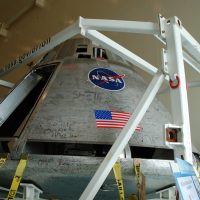 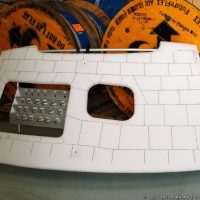 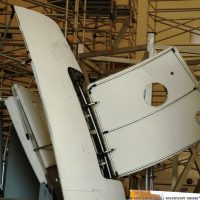 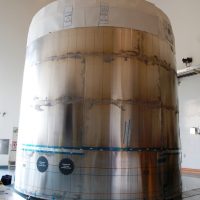 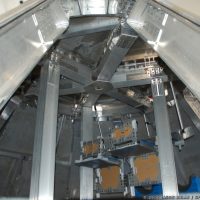 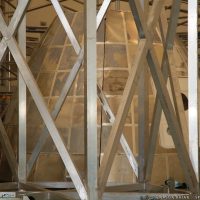 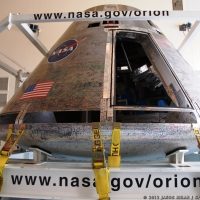 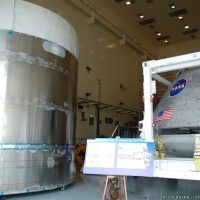 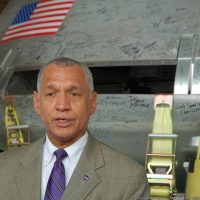 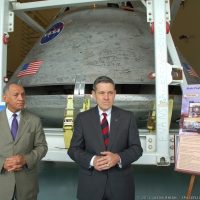 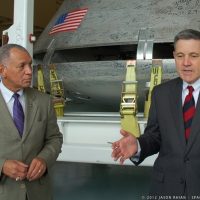