On June 2, 2015 Canadian Industry Minister James Moore was joined by Canadian Space Agency (CSA ) Astronauts Jeremy Hansen and David Saint-Jacques as they announced Canada’s commitment to fly two more Canadians to the International Space Station (ISS ) within the next decade. The announcement was heralded at an event highlighting Canada’s aerospace efforts. The announcement was one of many made during the June 2, 2015, event at the Canada Aviation and Space Museum located in Ottawa, Ontario, where Commander Chris Hadfield helped open a new exhibit, “Life in Orbit: The International Space Station”, and a two-year funding commitment was also confirmed to extend the Canadian contributions to the ongoing Mars Science Laboratory (MSL) mission, also known as the rover Curiosity. Photos courtesy: Sean Costello 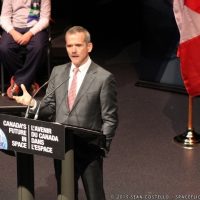 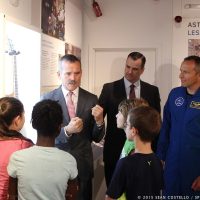 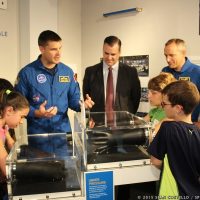 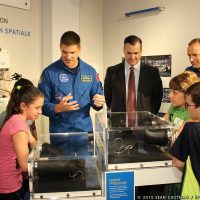 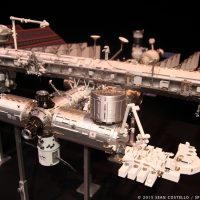 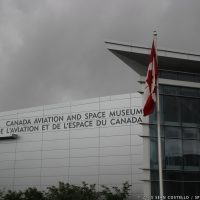 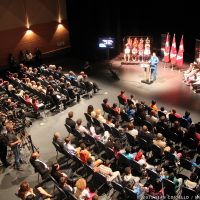 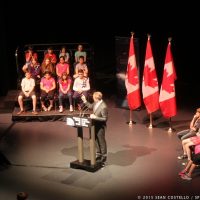