The Brevard Symphony Orchestra performed several scores under Space Shuttle Atlantis at the Kennedy Space Center Visitor Complex on Saturday March 22 of 2014. Celebrating the Orchestra 60th anniversary and played scores from science-fiction films such as 2001: A Space Odyssey, The Last Starfighter, Star Wars and Star Trek. Shuttle astronauts Jon McBride and Winston Scott attended the event with Scott even performing with the BSO (playing the trumpet). Several actors were in attendance dressed as characters from Star Wars. Photos courtesy: Jason Rhian 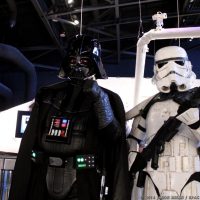 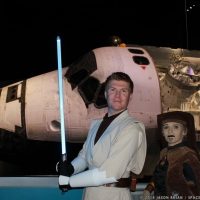 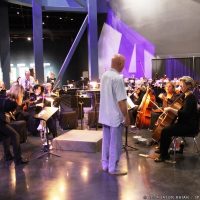 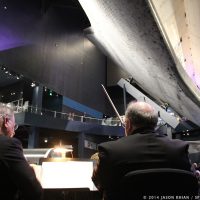 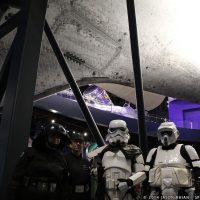 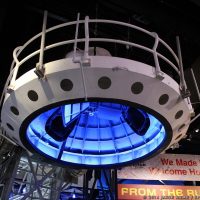 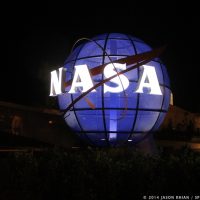 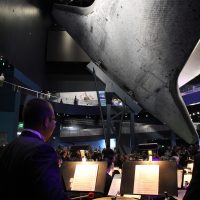 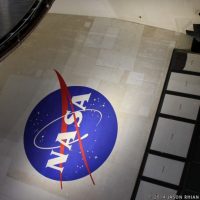