Members with Boeing, United Launch Alliance (ULA) and NASA unveiled the new crew access arm that is planned for use on the space agency's Commercial Crew Program (CCP) in late March of 2016. Former shuttle astronaut Chris Ferguson who is currently working to have the company's CST-100 Starliner spacecraft launch from Cape Canaveral Air Force Station's Space Launch Complex 41 (SLC-41) located in Florida. With the crew access arm complete, it was transported two and attached to the crew access tower that had already been assembled at SLC-41. Under NASA's CCP Boeing's Starliner is being developed to send astronauts to and from the International Space Station. 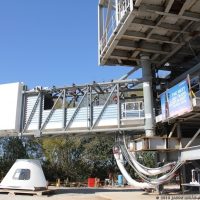 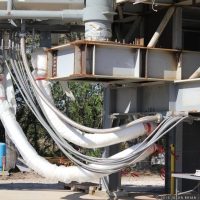 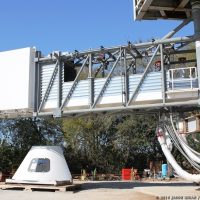 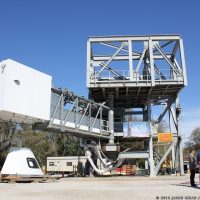 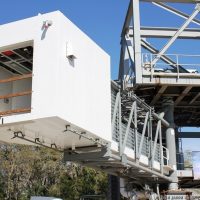 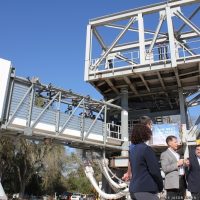 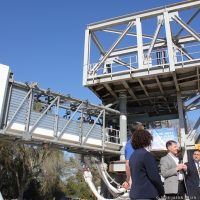 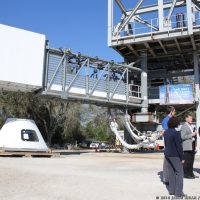 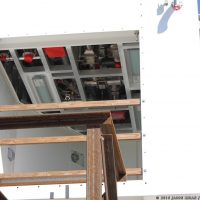 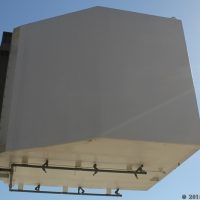 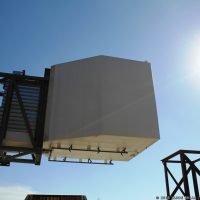 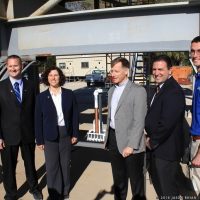 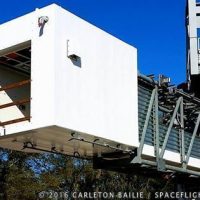 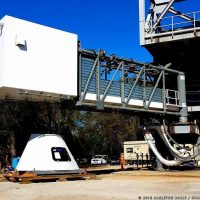