Blue Origin’s founder, Jeff Bezos, announced on Tuesday, September 15, 2015 that his company has selected Cape Canaveral Air Force Station's Space Launch Complex 36 (SLC-36) as the launch site of his firm’s new orbital launch vehicle. Bezos described “Very Big Brother” (VBB) as being a VTVL system – vertical takeoff, vertical landing. Blue Origin has knowledge and experience with this type of system, gained from their New Shepard program. The rocket’s lower stage is planned to be reusable with the upper stage being expendable. VBB will be powered by the liquid oxygen/liquid hydrogen BE-3 rocket, engine, as well as the liquid oxygen/liquid natural gas BE-4 engine, which Bezos described as being able to provide some 550,000 lbf (2.45 MN) of thrust. Photos courtesy: Jason Rhian 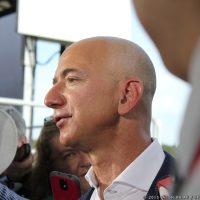 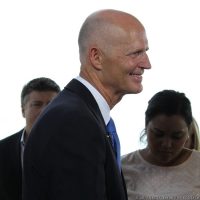 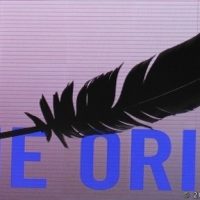 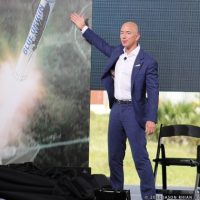 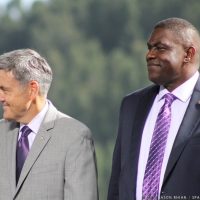 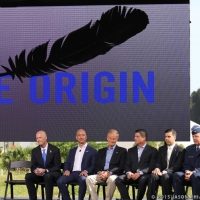 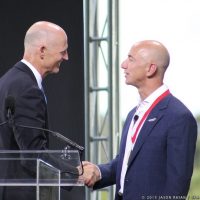 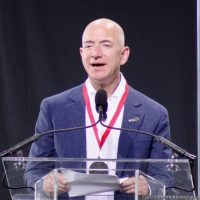 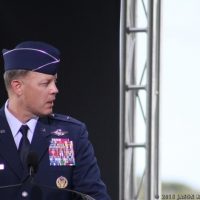