On Friday, Nov. 6, 2015 the Astronaut Scholarship Foundation (ASF) invited guests to experience a night at Eastern Florida State College with astronauts and other personnel who have released, repaired, and benefited from the Hubble Space Telescope over the course of the program's first 25 years. The Hubble Space Telescope was launched on April 24, 1990, on board Space Shuttle Discovery on mission STS-31. The crew, included panel member astronaut Steven Hawley, was woken up on the morning of Hubble’s release by the song “Space is Our World”, performed by Private Numbers. Band member Bruce Moody was in attendance as his song was played to the evening’s attendees. 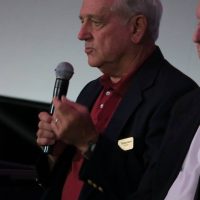 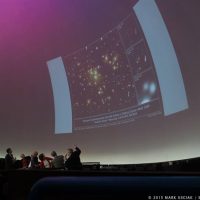 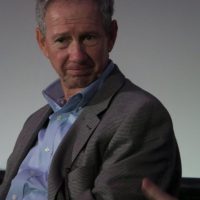 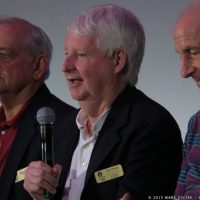 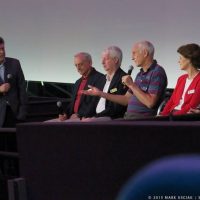 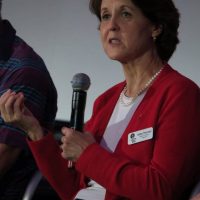 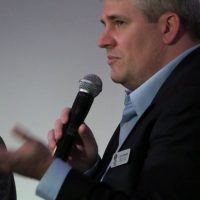 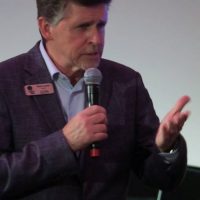 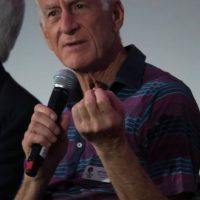 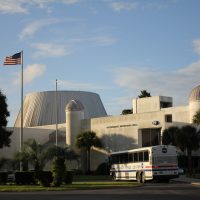 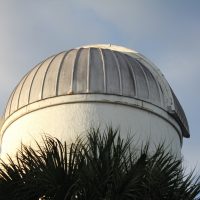