Ground was broke on May 29, 2015 for the new Heroes and Legends Exhibit located at the Kennedy Space Center Visitor Complex in Florida. Attended by an array of astronauts, including both the NASA Administrator at the time, Charles Bolden, as well as NASA’s Kennedy Space Center Director, Robert Cabana the new facility was constructed to replace the U.S. Astronaut Hall of Fame. To prepare for this new addition, the Visitor Complex closed the ‘Early Space Exploration’ to allow for the Heroes and Legends exhibit to be integrated into the pre-existing facility. Logistically, guests now can tour what was located in two different locations in just one stop. The new exhibit opened its doors to guests in late 2016. Photos courtesy: Mark Usciak, Carleton Bailie 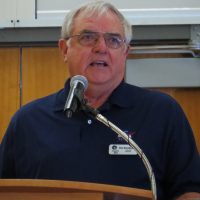 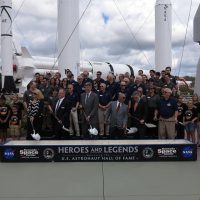 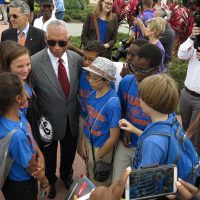 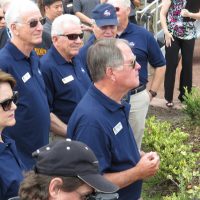 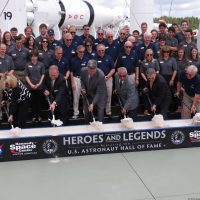 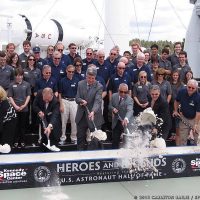 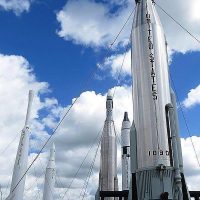 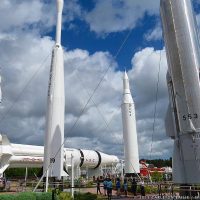