On July 26, 2011 the Kennedy Space Center Visitor Complex celebrated the 40th anniversary of the fourth crewed lunar landing on July 30, 1971 at an event was held at the Apollo / Saturn V Center. The event was attended not only by the mission's Commander, David R. Scott, and the Command Module Pilot, Alfred M. Worden - but also by Apollo 12's Command Module Pilot Richard Gordon. Scott and Worden, joined by James B. Irwin (the mission's lunar module pilot), completed a mission that saw the duo of Scott and Irwin traverse some 17 miles (27 kilometers) near the Moon's Hadley rille. As the first of Apollo's "J" type missions, Apollo 15 spent some three days on the Moon and was regarded as one of Apollo's most successful. 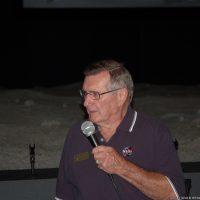 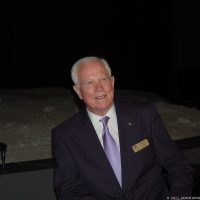 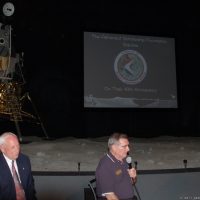 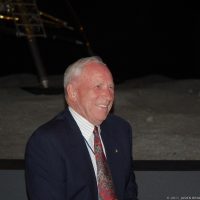 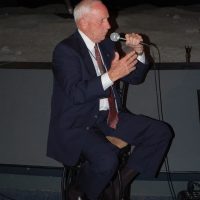 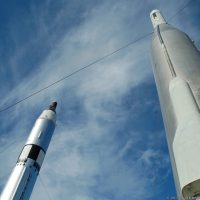