In December of 2015 NASA hosted a tour of the launch site for Orbital ATK’s Antares rocket. This event was designed to highlight efforts to have the medium-range launch vehicle return to flight sometime in 2016. The tour lasted for approximately two hours and covered both Wallops Flight Facility’s Pad 0A as well as the Horizontal Integration Facility (HIF). During the event, one of the things covered was the RD-181 rocket engine that, at that time resided within the HIF. The new engines are significantly different than those used by earlier versions of Antares (Aerojet Rocketdyne's AJ26 engines, also known as the NK-33. Those engines were some 40 years old when they were integrated into the five prior launches of Antares). Photos courtesy of: Jared Haworth 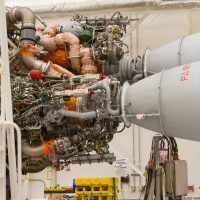 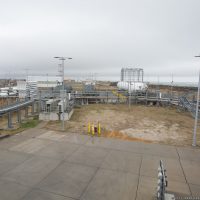 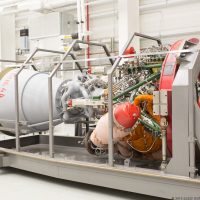 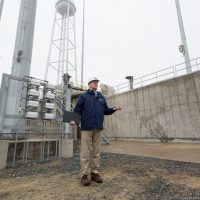 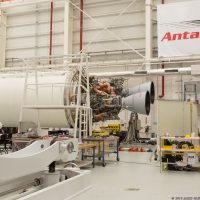 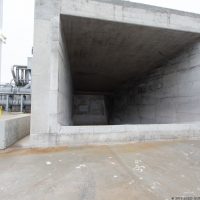 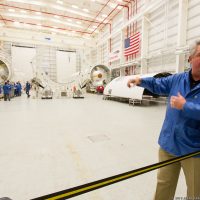 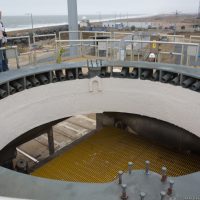 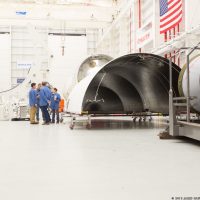 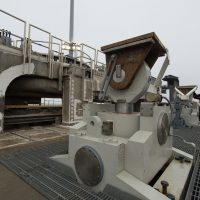