On Monday, June 12, 2017 NASA and Orbital ATK provided a review of current operations of the space agency's Wallops Flight Facility Pad-0A as well as the Horizontal Integration Facility (HIF). Inside were components for the Antares launch vehicle first and second stages. Orbital ATK's Frank Culbertson and Kurt Eberly detailed how the Dulles, Virginia-based company and NASA were planning a September 2017 launch of the next Cygnus spacecraft atop Antares to the International Space Station during the event. Photos courtesy: Stephen Nolte. 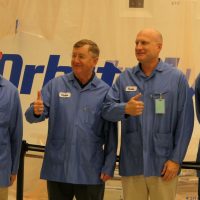 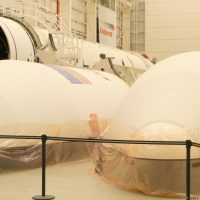 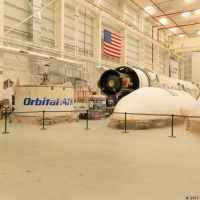 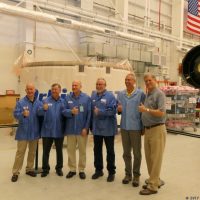 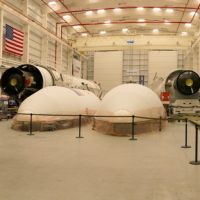 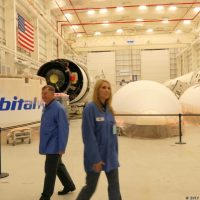 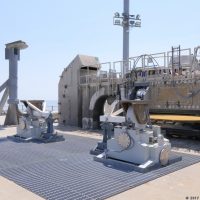 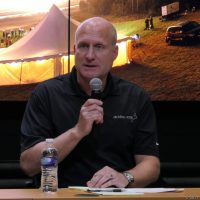 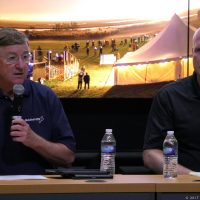 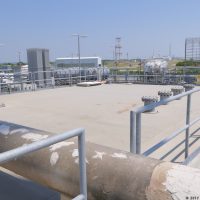 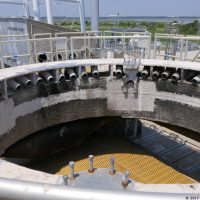