On Saturday March 25, 2017, Space Florida and Vector unveiled the new Vector-R rocket. The company then announced its intention to use the launch facilities in the future. It was also announced during the event that the Kennedy Space Center Visitor Complex will host a new display of the rocket. Therrin Protze, the Chief Operating Officer (COO) of the Visitor Complex discussed the new "NASA Now," exhibit and other topics. On Monday, March 27, the rocket went on display at the Visitor Complex where it was highlighted as the first commercial rocket to go on display. During the event, both Space Florida's Frank DiBello as well as Vector's Founder, Jim Cantrell provided remarks. Photos courtesy: Michael Howard 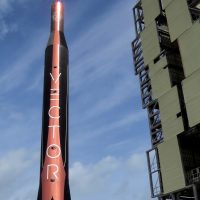 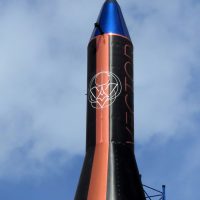 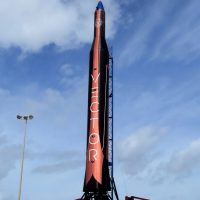 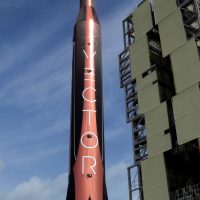 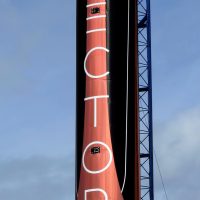 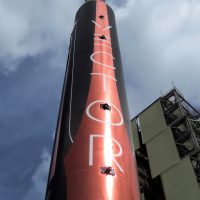 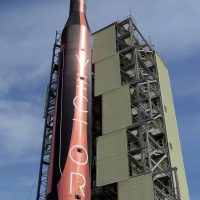 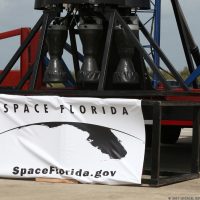 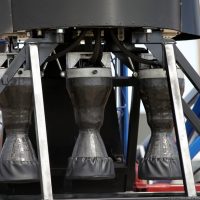 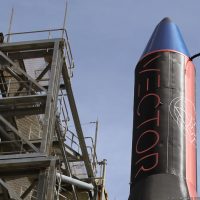