On June 23, 2016, the San Diego Air & Space Museum hosted the "To the Moon and Back, an Evening with America’s Space Heroes" event. Designed to provide an opportunity for the public to mingle with the astronauts who walked on the surface of the Moon (as well as those who made these missions the success that they were). Per the producers of the event, "On May 25, 1961, President John F. Kennedy issued a national goal to the American people of “landing a man on the moon and returning him safely to Earth within a decade.” President Kennedy’s challenge resulted in an international space race, spurring on previously unprecedented technological advances through the Mercury, Gemini and Apollo space programs." 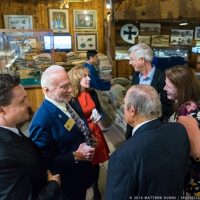 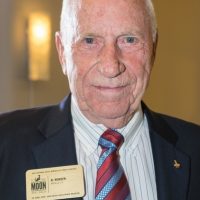 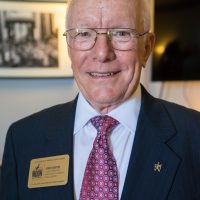 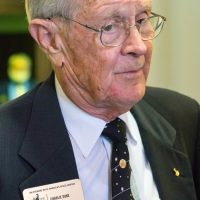 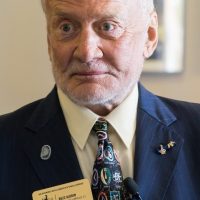 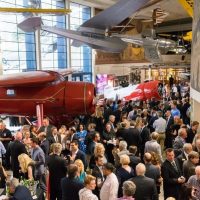 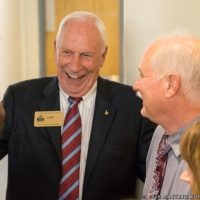 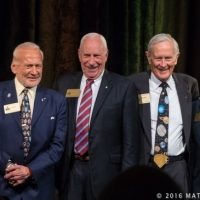 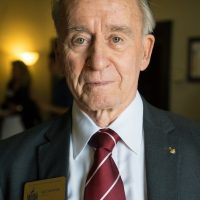