The Wednesday, Jan. 31 full Moon was considered special for several reasons. This marked the third in a series of “supermoons,” (when the Moon is closer to Earth in its orbit, known as perigee), and was estimated at being approximately 14 percent brighter than usual. This was also the second full Moon of the month (known as a Blue Moon). The "Super Blue Moon" passed through Earth’s shadow, therein encountering a total lunar eclipse. At this point, the Moon took on a reddish-orange tinge - making it a Super Blood Moon. Photos courtesy: Sean Costello 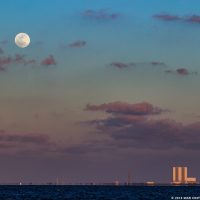 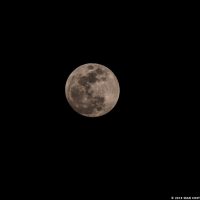 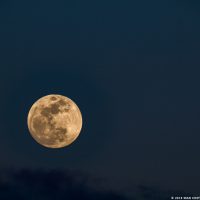 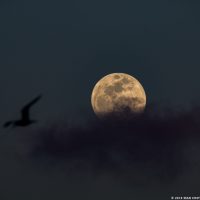 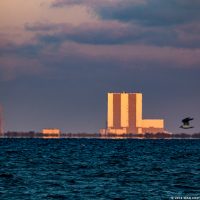 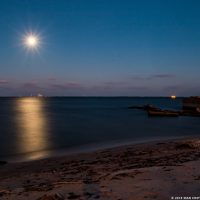 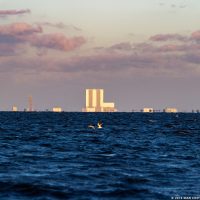 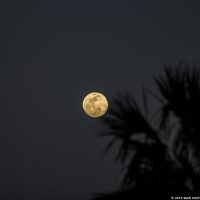 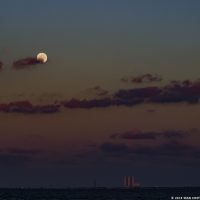 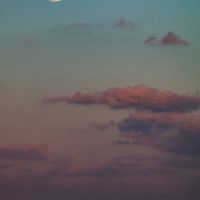 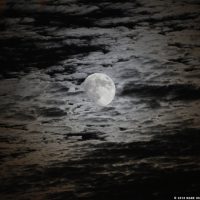 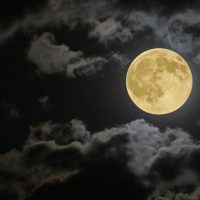 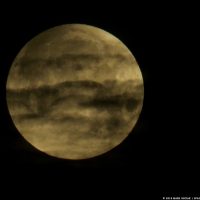 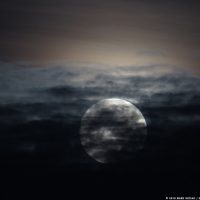 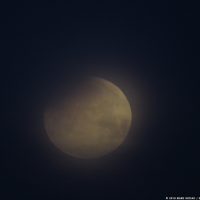 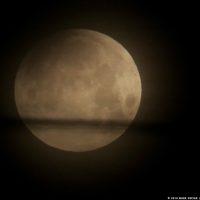 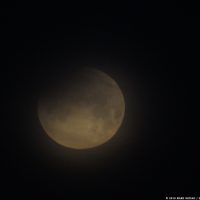 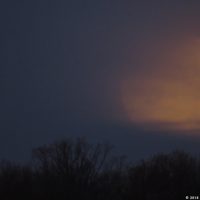