NASA showcased its SonicBAT at Kennedy Space Center in Florida. The F-18 aircraft will test out methods to soften the loud sonic booms created by jet aircraft traveling at supersonic speeds. The F-18 is monitored in the air by a TG-14 motor glider with instrumentation to collect sonic boom signatures. The test flights have been conducted at Armstrong Flight Research Center in Edwards, California, in late July. The program's members then moved to KSC to test under more humid conditions. SonicBATS Principal Investigator is Ed Haering, the SonicBats F-18 pilots are Nil Larson, Wayne Ringelberg and Jim Less. Photos courtesy: Mike Howard, Jason Rhian 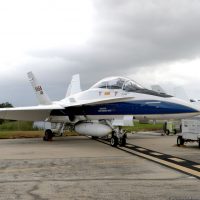 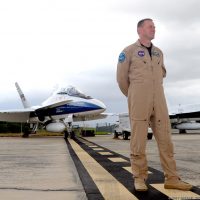 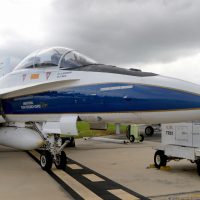 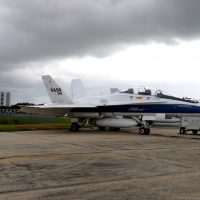 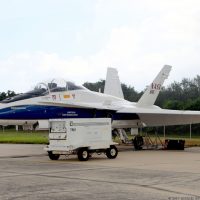 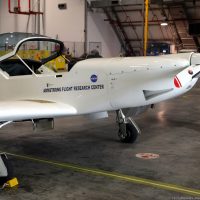 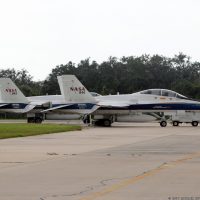 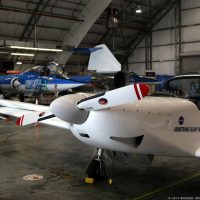 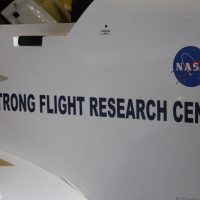