In April of 2012, Space Shuttle Discovery was signed over to the Smithsonian Air and Space Museum's Steven F. Udvar-Hazy Center located in Chantilly, Virginia. Of the remaining three space-flown orbiters, Discovery conducted some of the most important missions of the Shuttle Program's 30-year history. Discovery conducted all of the Return-to-Flight missions after the Challenger and Columbia accidents, delivered the Hubble Space Telescope to orbit and was the orbiter that legendary astronaut John H. Glenn returned to orbit on in 1998. Glenn paid tribute to Discovery and spoke at the signing over ceremony along with the NASA Administrator at that time, Charles Bolden (himself a former shuttle astronaut and the commander of STS-31, the mission on which Discovery delivered Hubble to space). Discovery was placed in the location once held by the shuttle test article, Enterprise. Photos courtesy: Tom Usciak 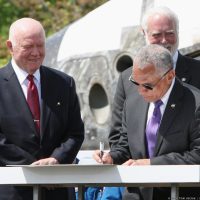 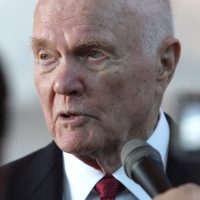 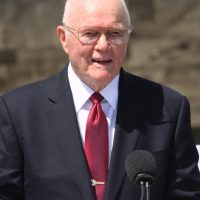 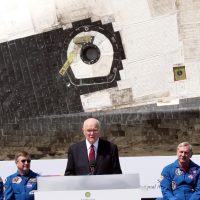 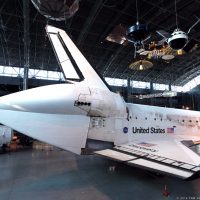 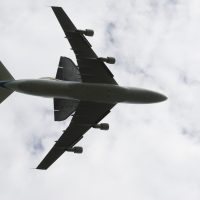 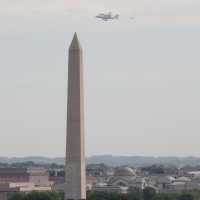 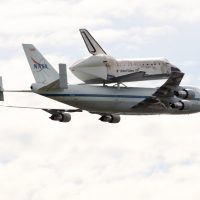 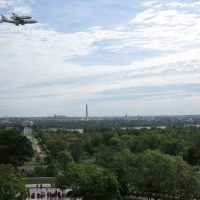 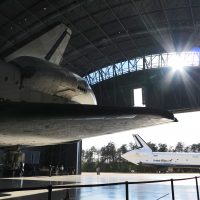 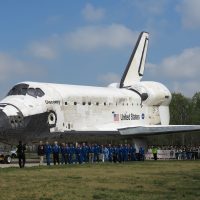 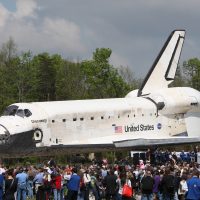 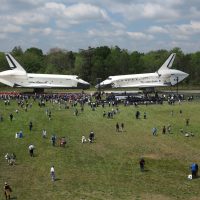 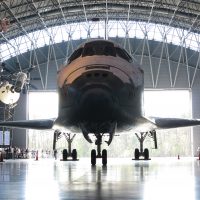