NASA Administrator Charles Bolden, along with Maryland Sen. Barbara Mikulski, visited NASA's Wallops Flight Facility in Virginia. The duo conducted a town hall meeting and a tour on May 3 2016. Stopping off at the Mid-Atlantic Regional Spaceport's (MARS) Pad 0A, the pair highlighted the importance of the agency's commercial partnerships, such as the one with Orbital ATK. In addition to Bolden and Mikulski, those on the tour also included William Gerstenmaier, associate administrator for Human Exploration and Operations at NASA Headquarters; Chris Scolese, director of NASA’s Goddard Space Flight Center, in Greenbelt, Maryland; and Bill Wrobel, Wallops director. The tour was led by the executive director of the Virginia Commercial Space Flight Authority, Dale Nash. 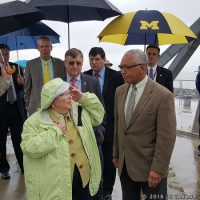 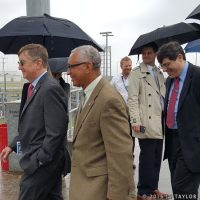 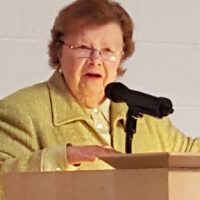 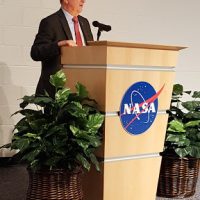 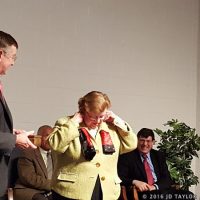 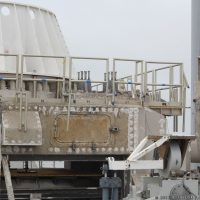 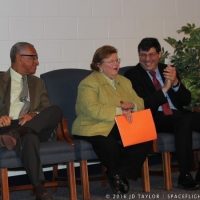 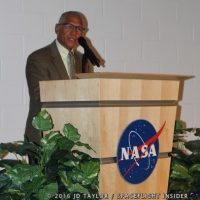 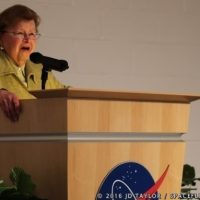 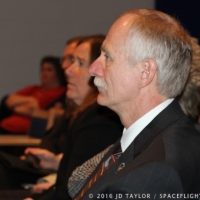 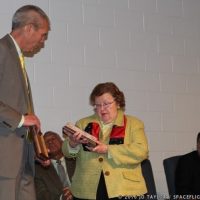 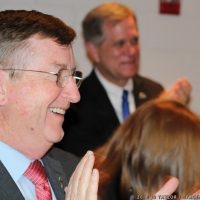 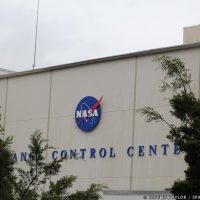 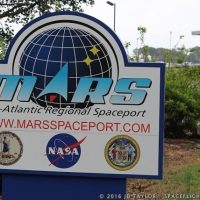