SEATTLE, Wash. -- Members of the aerospace community came together to remember Apollo 12's Command Module Pilot Richard F. Gordon Jr. on January 28, 2018 at the Seattle Museum of Flight. In attendance were other former Apollo astronauts including Apollo 8's William Anders, and Apollo 15's Al Worden. Gordon, who also served as Pilot on the 1966 Gemini 11 mission, passed away on Monday, November 6, 2017, in his home in California. Photos courtesy: Mark Usciak 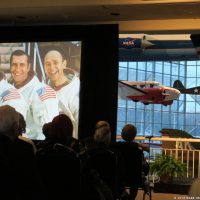 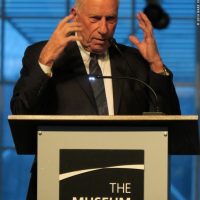 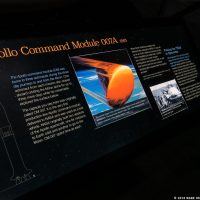 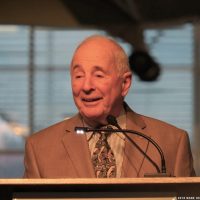 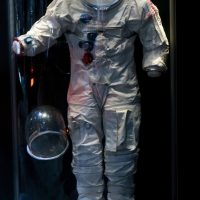 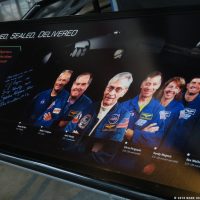 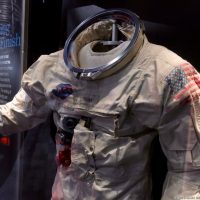 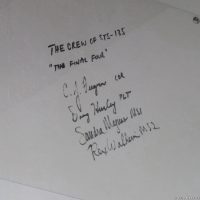 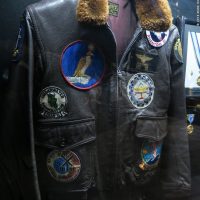 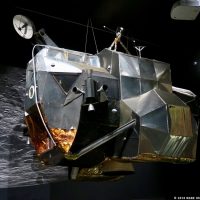 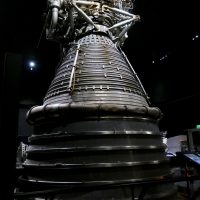 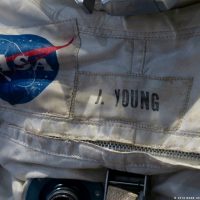