On August 18, 2016 Aerojet Rocketdyne and NASA conducted a test of the RS-25 rocket engine № 0528 at the space agency's Stennis Space Center located in Mississippi. Rain in the area caused some concern as to whether the test would proceed as scheduled. The test, one in a series on engine № 0528, an unflown Shuttle-era developmental engine, took place as scheduled at 5:10 p.m., local time, in SSC’s A-1 test stand. The firing lasted for the planned 420 seconds, and all reports indicate that the test was successful. These tests are being carried out in order to prepare the engines (formerly known as the Space Shuttle Main Engine) for use on the agency's new super heavy-lift Space Launch System rocket which is currently slated to conduct its first test flight in late 2018. Photos courtesy: Curt Godwin, Scott Johnson 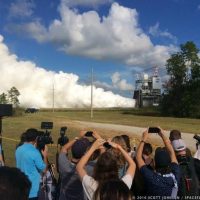 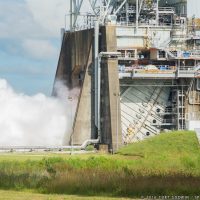 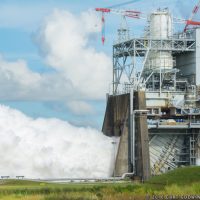 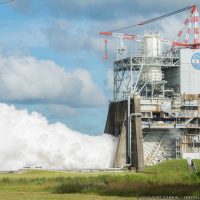 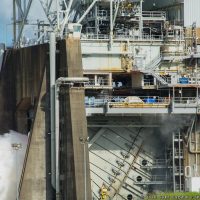 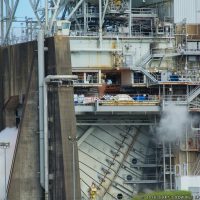 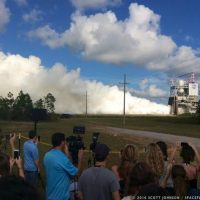 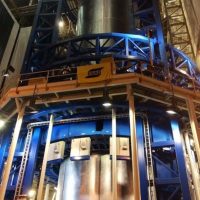 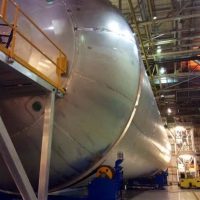 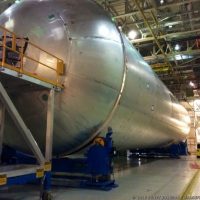 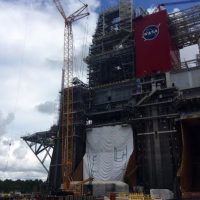 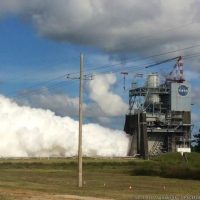