KENNEDY SPACE CENTER, Fla. -- Vice President Mike Pence touched down at the Kennedy Space Center-Shuttle Landing Facility on Tuesday, Feb. 20, 2018 in the lead up to a meeting of the National Space Council which was scheduled to take place on Wednesday, Feb. 21. at KSC's Space Station Processing Facility located in Florida. “Moon, Mars, and Worlds Beyond: Winning the Next Frontier” is the theme of the event and is planned to host testimonials from leaders in the civil, commercial, and national security sectors about the importance of U.S. space enterprise. The Vice President led the event. Photos courtesy: Carleton Bailie 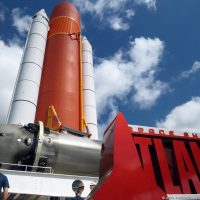 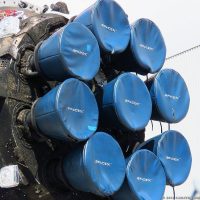 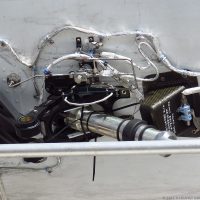 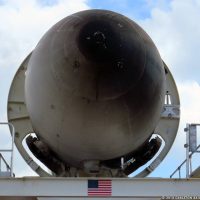 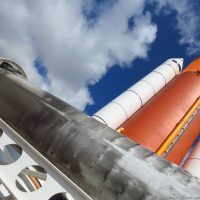 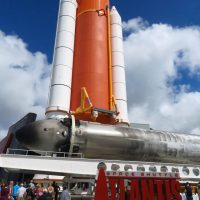 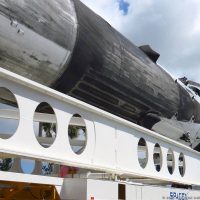 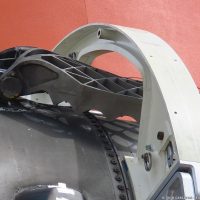 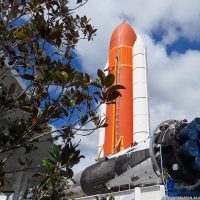