Several actual spacecraft and mockups of private vehicles produced by NASA's commercial partners, SpaceX, Boeing and Sierra Nevada Corporation were put on display at the Kennedy Space Center Visitor Complex located in Florida in 2016. These included a cargo Dragon spacecraft, the pressure vessel for Boeing's CST-100 Starliner spacecraft and a mockup of SNC's Dream Chaser space plane were on display as the tourist destination. Photos courtesy: Michael McCabe 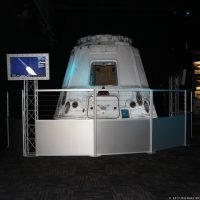 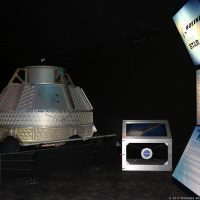 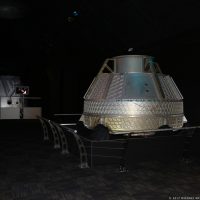 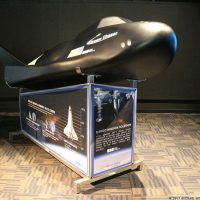 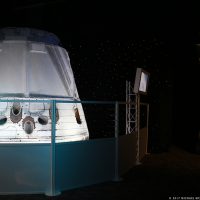 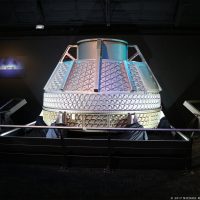 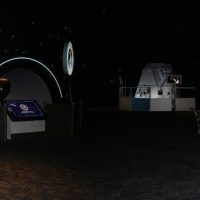