The United States Air Force's Manned Orbiting Laboratory (MOL) was a part of the USAF's crewed space flight program in the early days of the Space Age. Planned as a successor to Boeing's X-20 Dyna-Soar military space plane, MOL would have been built by the Douglas Aircraft Company. project. A mixture of U.S. Air Force and NASA concepts, the MOL Program might have seen missions lasting as long as 40 days and would have used the Gemini B spacecraft, from NASA's Project Gemini. Retired U.S. Air Force Major Bud Evans and USAF Colonel Albert Crews detailed their part in the Manned Orbiting Laboratory program of the 1960s during an event held at Cape Canaveral Air Force Station on November 3, 2016. Photos courtesy: Carleton Bailie 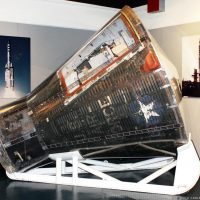 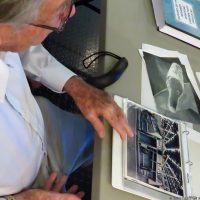 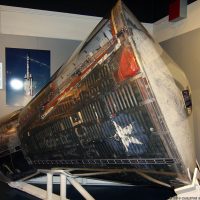 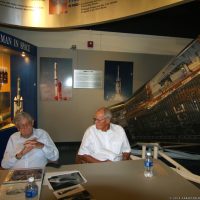 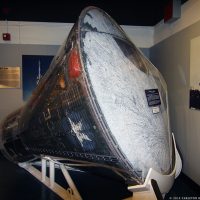 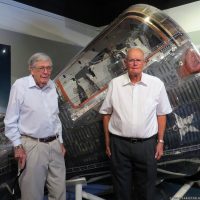 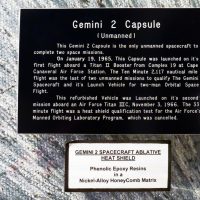