On Thursday, June 15, 2017; Orbital ATK, Lockheed Martin and NASA conducted a test of the Launch Abort Motor that will be used on the Space Agency's Orion spacecraft. The test was conducted at Orbital ATK's facilities located in Promontory, Utah and lasted for about six seconds. The test began at 1 p.m. MDT (19:00 GMT) and saw the roughly 17-foot tall abort motor's grain design, motor and nozzle performance tested. Photos courtesy: Jason Rhian 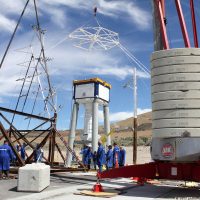 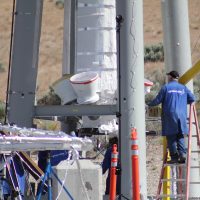 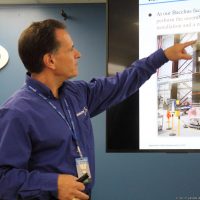 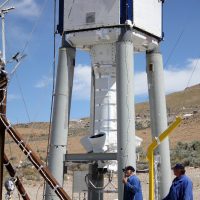 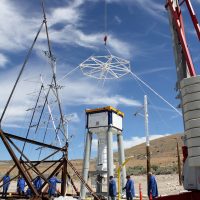 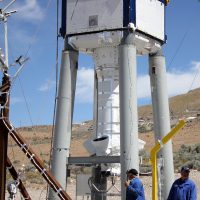 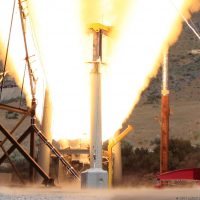 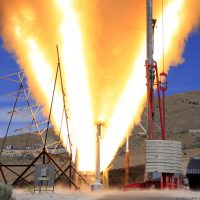 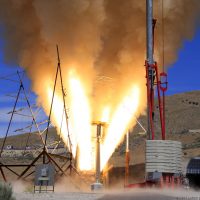 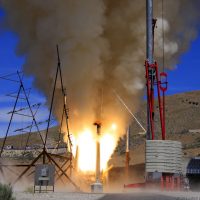 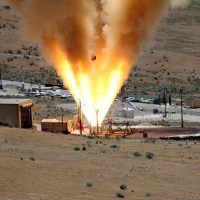 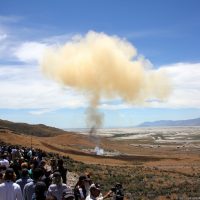