On Monday, June 5, 2017 former shuttle astronaut Scott Kelly kicked off the Kennedy Space Center Visitor Complex's Summer of Mars. In a special event to celebrate the event, former NASA astronaut Scott Kelly gave a presentation denoting what he had to do to become an astronaut. Also revealed during the roughly hour-long event was a Mars concept rover that was built by Parker Brothers Concepts and designed with the help of NASA scientists. Kelly was joined by Jon McBride, who is also a former shuttle astronaut. Photos courtesy: Mike Howard 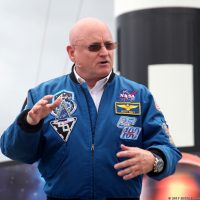 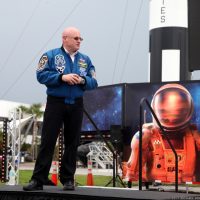 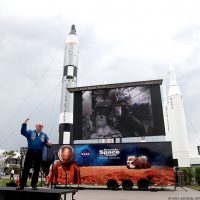 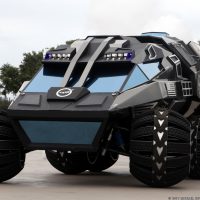 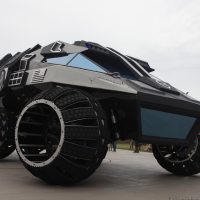 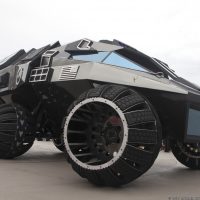 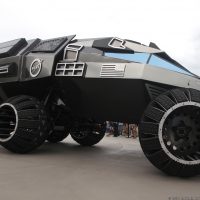 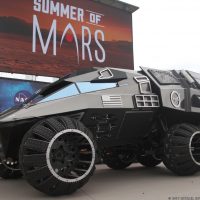