On Monday, August 21, 2017, a total solar eclipse was visible across large portions of the continental United States (all the way from the Pacific to the Atlantic Ocean). The celestial event was widely referred to as the "Great American Eclipse" and was covered by several SpaceFlight Insider staff members and received assistance from Shaw Air Force Base and the F-16 Viper Demo Team. Photos courtesy: Mark Usciak, Jim Sharkey, Mike Howard, Jared Haworth (of We Report Space), Michael Seeley and Andy Sokol of TurboFox Photography 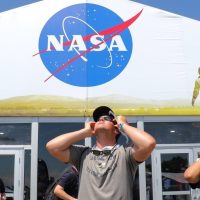 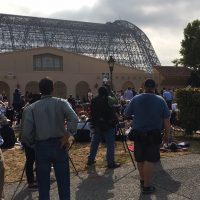 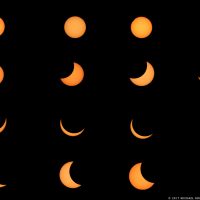 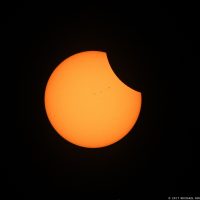 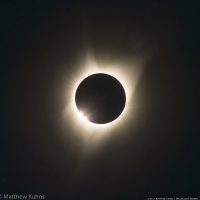 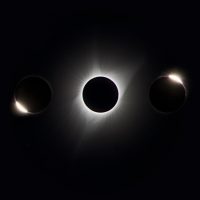 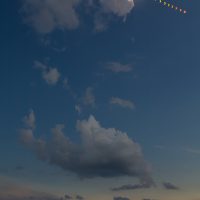 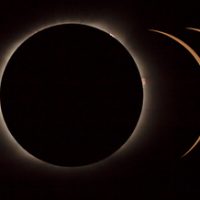 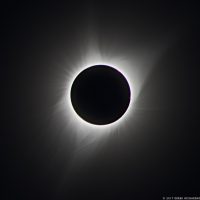 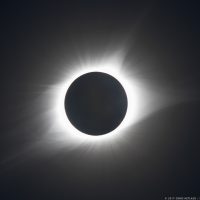 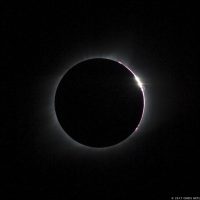