The Intrepid Sea, Air & Space Museum is U.S. military and maritime history museum located in New York City. Situated on the West Side of Manhattan. The museum showcases the aircraft carrier USS Intrepid, the submarine USS Growler, the test article Space Shuttle Enterprise as well as a Concorde SST and Lockheed A-12 supersonic reconnaissance aircraft. Enterprise was signed over to the museum on December 12, 2011. It was then flown to JFK International Airport and transported via barge to the museum. Enterprise, a historical artifact which gained its name from a write-in campaign from fans of the television series Star Trek, was damaged not once but twice since being signed over to the museum. During transport via barge on June 3, 2012 the prototype struck the New York railroad bridge causing damage to one of Enterprise's wings. A few months later, the pressurized covering was deflated and the vehicle was both damaged and left exposed when Hurricane Sandy struck the region on October 29, 2012. Photos courtesy: Joe Latrell 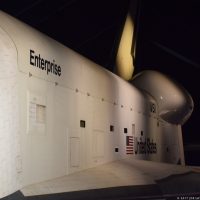 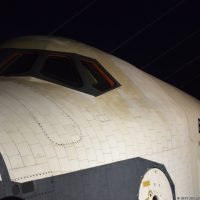 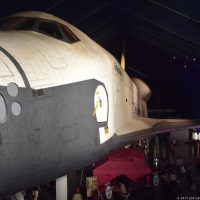 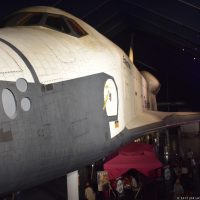 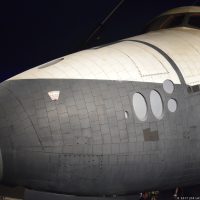 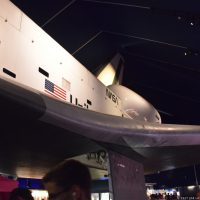 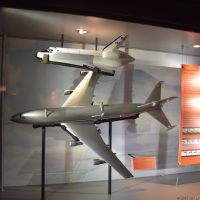 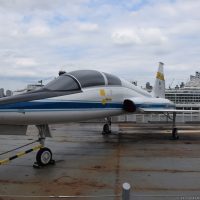