ARLINGTON, Va. -- On February 20, 2018 funeral services for Apollo 12's Command Module Pilot Richard F. Gordon Jr. Born in Seattle, Washington on Oct. 5, 1929, Gordon would go on to become a Naval aviator before joining NASA as one of the third group of astronauts selected by the space agency in October of 1963. Gordon first flew to space on the Gemini 11 mission, which took place in September of 1966. He was then tapped to serve on the second lunar landing mission that the space agency undertook, which saw Gordon's crewmates, Pete Conrad and Al Bean successfully land on the Moon's Ocean of Storms. Gordon retired from both NASA and the U.S. Navy in 1972. Gordon passed away on Nov. 6, 2017 and was laid to rest at Arlington National Cemetery in Virginia. Photos courtesy: Mark Usciak 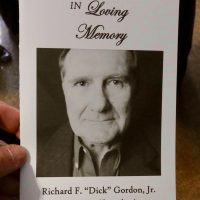 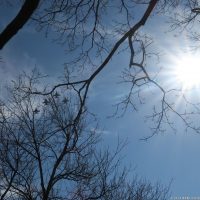 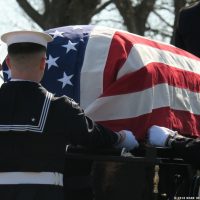 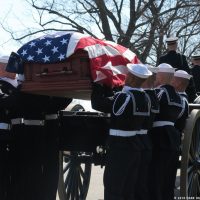 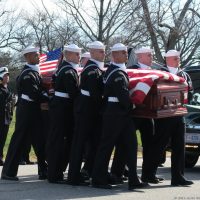 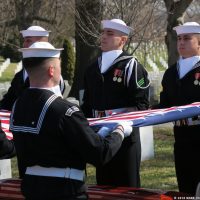 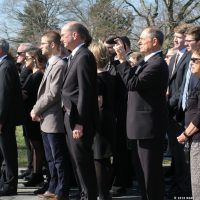 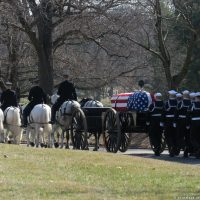 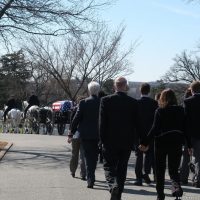 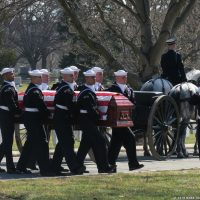 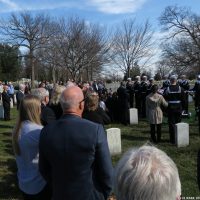 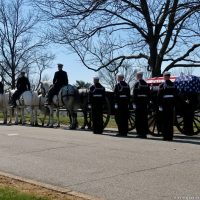 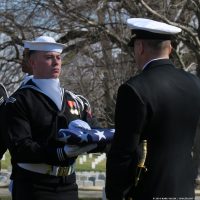 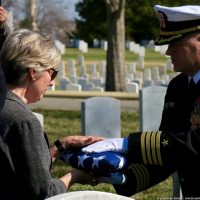 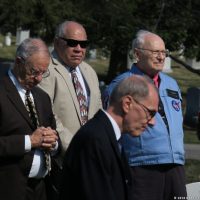 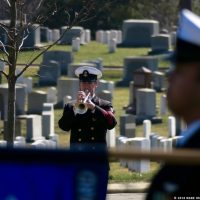 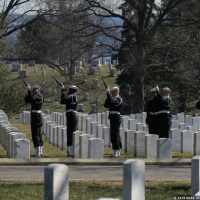