CAPE CANAVERAL, Fla. -- The launch structures at Cape Canaveral's Space Launch Complex 17 (pads A and B) were demolished on Thursday, July 12 2018. SLC-17 has been in service since January 25, 1957. The last flight to lift off from one of the historic site's pads was the launch of the Delta II 7920H-10 D-356 rocket with NASA's GRAIL spacecraft. SLC-17 has been the location from which many important missions have gotten their start, The Explorer and Pioneer spacecraft, Spirit and Opportunity Mars Exploration Rovers, Mars Sojourner, Mars Phoenix Lander, and Dawn missions - all lifted off from SLC-17. The launch site has seen an extensive array of rockets ignite their engines and take to Florida's skies. Thor and various members in the Delta family of launch vehicles have lifted off from SLC-17. Photos courtesy: Mike Howard 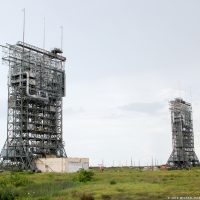 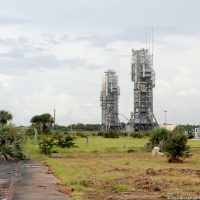 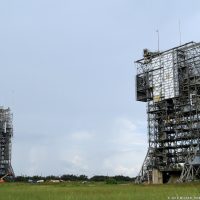 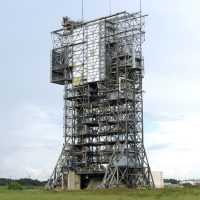 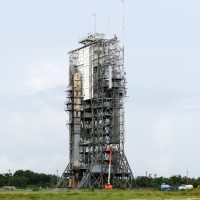 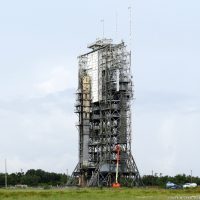 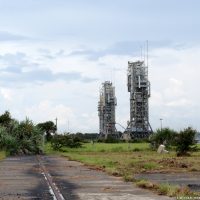 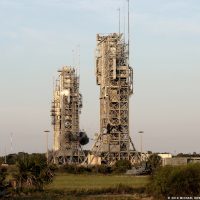 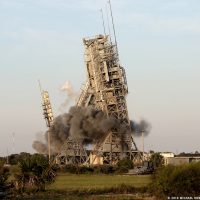 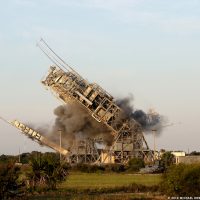 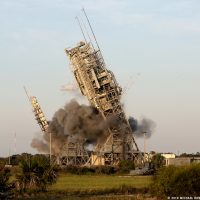 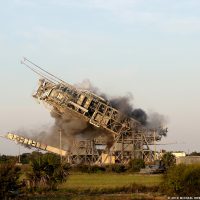 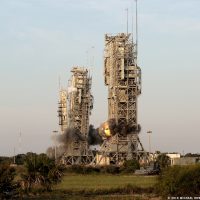 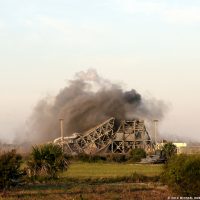 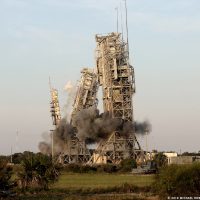 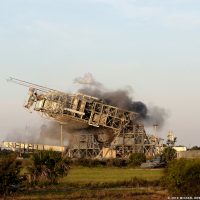 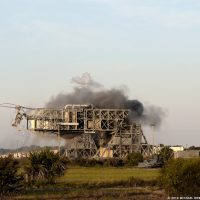 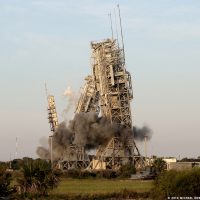 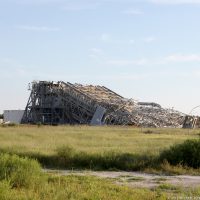 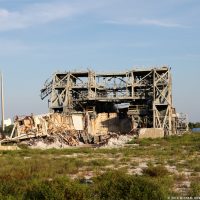 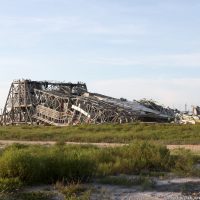 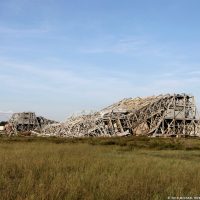