HUNTSVILLE, Ala. -- The Skylab 1-G Trainer (an engineering mockup of part of the actual Skylab space station) located in Huntsville was positioned outside of the Saturn V building at the U.S. Space and Rocket Center. The trainer was restored and moved indoors to prevent further erosion to the historic component. The dedication ceremony also served as a reunion of the eight surviving Skylab crew members (Pete Conrad had passed away on July 8, 1999). The ceremony was held on January 31, 2013 and was a black tie fundraiser dinner which also marked the 40th anniversary of the Skylab program. Photos courtesy: Mark Usciak 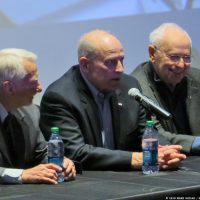 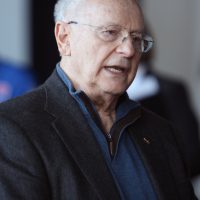 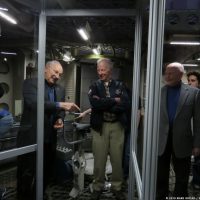 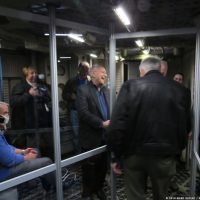 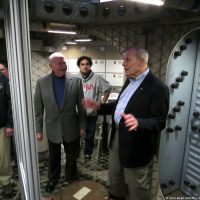 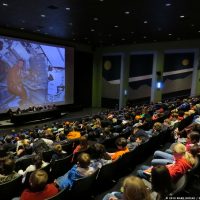 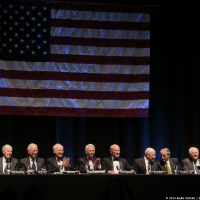