On May 16, 2016, Navdeep Bains, Canada’s Minister of Innovation, Science and Economic Development, announced that Dr. David Saint Jacques would be the Canadian Space Agency's (CSA) next astronaut to fly to the International Space Station (ISS). Both LCol Jeremy Hansen and Dr. Saint-Jacques were both selected by the Canadian Space Agency as a part of the same astronaut recruitment campaign and trained together as two of the 14 members in NASA’s 20th astronaut class, it was widely acknowledged over the years that the two would never be tapped to fly together as joint crew; one would inevitably be assigned a mission ahead of the other. 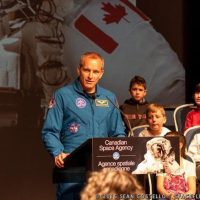 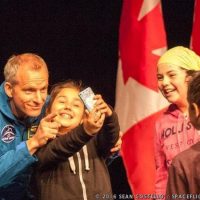 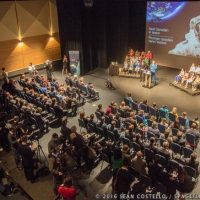 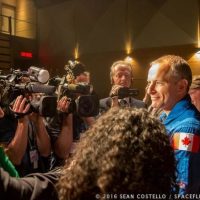