The Command Module used on the historic Apollo 11 mission, Columbia, is being prepped for a four-stop tour that is scheduled to begin in October of 2017. The following images were captured at the Smithsonian's Steven F. Udvar-Hazy Center located in Chantilly, Virginia. Along the way, SpaceFlight Insider's Mark Usciak captured the following pictures of another of NASA's famous spacecraft, Space Shuttle Discovery, is also on display at the Center. The Smithsonian and NASA are gearing up for the 50th anniversary of humanity's first landing on another world and Columbia is being readied for the occasion. Photos courtesy: Mark Usciak 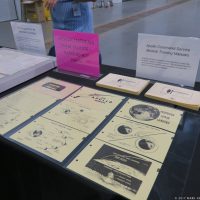 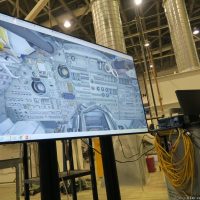 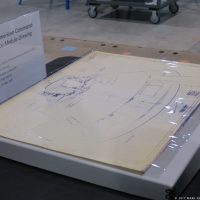 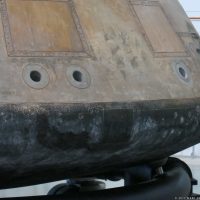 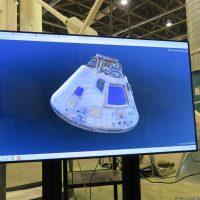 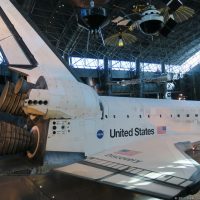 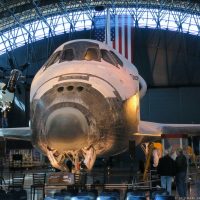 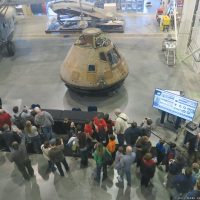