The Apollo 1 Memorial remembered the three crew members of the Apollo 1 disaster who lost their lives during the Jan. 27, 1967 fire that broke out in the Block 1 version of the Apollo 1 spacecraft. During the fire, Gus Grissom, Edward Higgins White and Roger B. Chaffee perished. This year's ceremony marked the 50th anniversary of the tragedy that redefined NASA's efforts to send crews to the Moon. Photos courtesy: Carleton Bailie, Sean Costello, Michael Howard 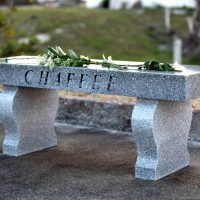 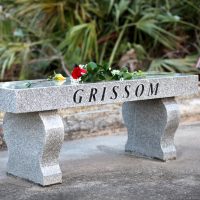 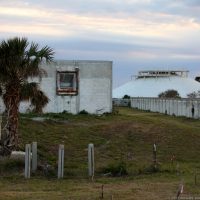 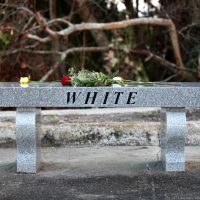 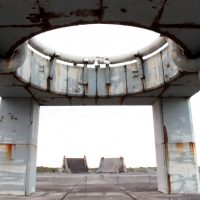 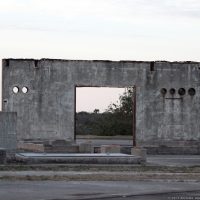 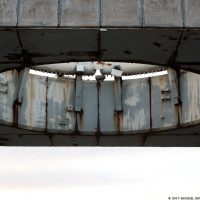 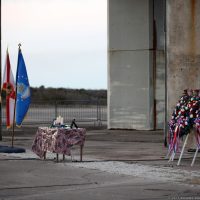 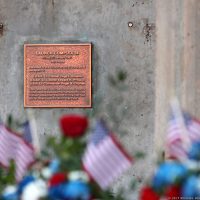 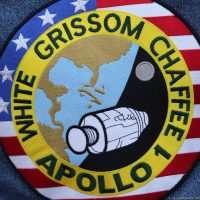 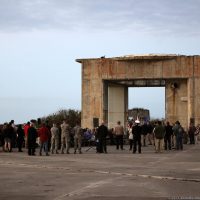 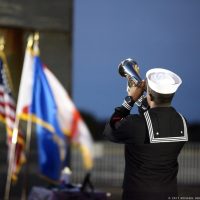 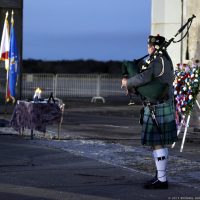 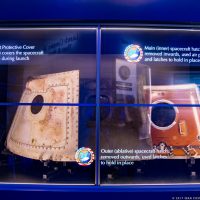 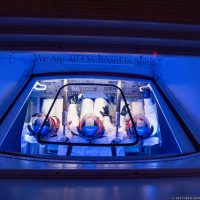 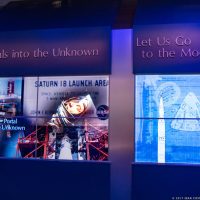 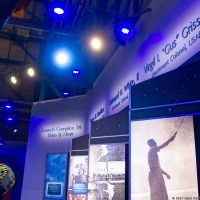 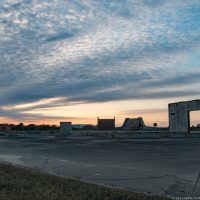 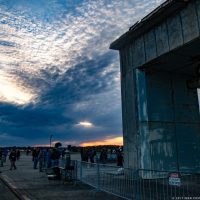 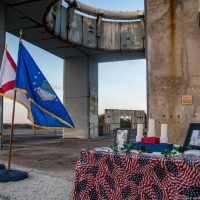 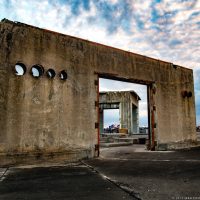 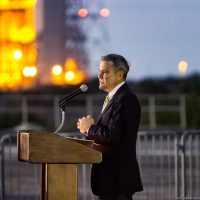 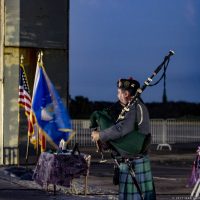 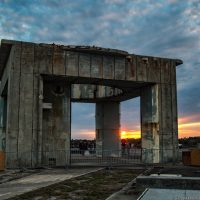