In February of 2012 NASA and other organizations hosted a presentation with Project Mercury astronauts John H. Glenn and Scott Carpenter. The duo discussed the importance of Glenn's first flight to orbit. Opening remarks were followed by a question and answer session with the members of the media in attendance. Glenn, one of the original Mercury 7 astronauts, roared to orbit in his Friendship 7 capsule atop the Atlas LV-3B 109-D rocket on February 20, 1962, from Cape Canaveral Air Force Station's Launch Complex 14 (LC-14). The flight made Glenn an American hero and he would go on to become a senator from his home state of Ohio. In 1998 Glenn returned to orbit with the crew of STS-95 on Space Shuttle Discovery. On December 8, 2016 Glenn passed away. 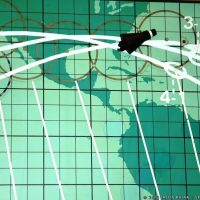 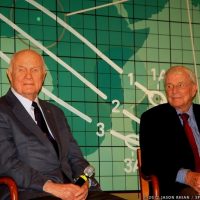 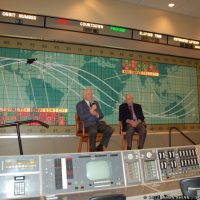 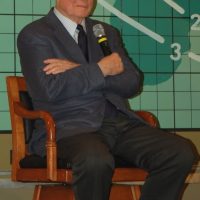 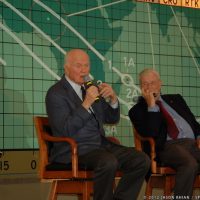 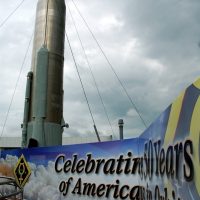