On September 15, 2016, the Astronaut Scholarship Foundation hosted an event at Space Center Houston marking 35 years since the start of NASA's Shuttle Program. The space agency's space shuttle first lifted off on mission STS-1 on April 12, 1981 on board shuttle Columbia. The crew of John Young, a veteran of four missions to space already at that point, led the mission with rookie astronaut Bob Crippen serving as the STS-1’s pilot. STS-2, also took place on Columbia, some seven months later in November of 1981. The mission marked the first time that an all-rookie crew flew to orbit since the Skylab 4 mission in November of 1973. NASA would go on to launch the orbiter 135 times. In the program’s 30-year history, it would encounter several setbacks and two very public failures – it would also redefine what humanity viewed as being possible on-orbit before the program drew to a close in 2011. Photos courtesy: Mark Usciak 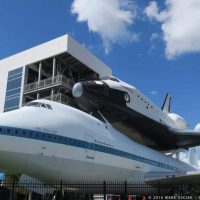 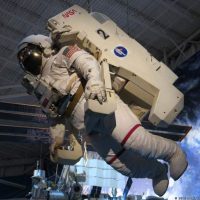 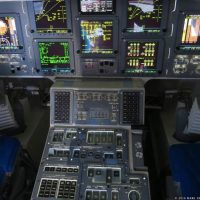 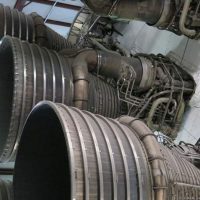 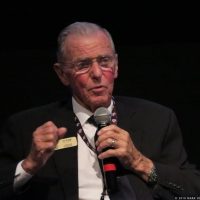 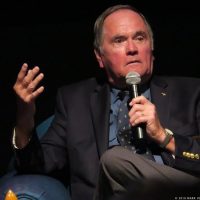 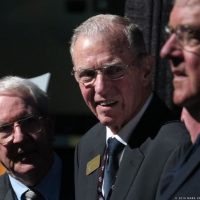 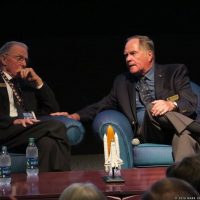 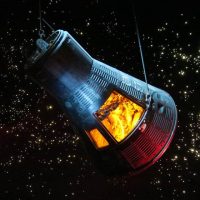