KENNEDY SPACE CENTER, Fla. -- The United States Astronaut Hall of Fame inducted astronauts James Buchli and Janet Kavandi on April 6, 2019. They joined the nearly 100 other astronauts honored there. Between the years of 1985 and 2001 the duo flew as members of seven space shuttle crews and logged a total of 54 days on orbit. Photos courtesy of Michael Howard. 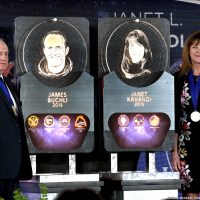 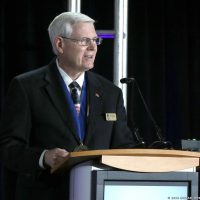 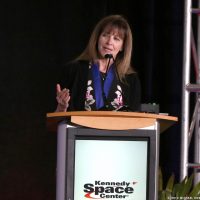 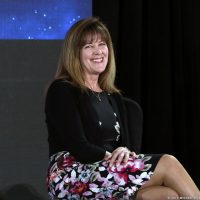 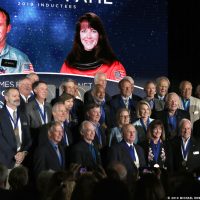 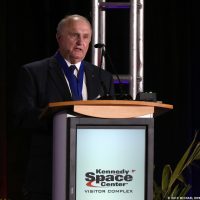 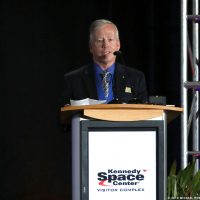 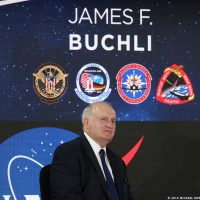 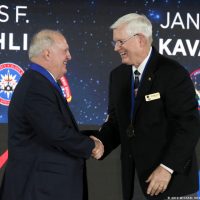 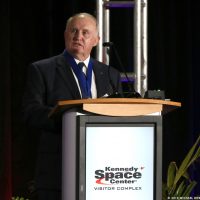