On Friday, May 19, 2017 the U.S. Astronaut Hall of Fame welcomed former shuttle astronauts Michael Foale and Ellen Ochoa into their ranks. Emceed by former CNN correspondent John Zarrella, the induction ceremony began at 1 p.m. EDT (17:00 GMT) and saw former NASA astronauts Charles Bolden, Dan Brandenstein, Bob Cabana, Michael Coats, as well as a host of others welcome the duo into a group of only 95 individuals to have received this honor. The event was held at the Kennedy Space Center Visitor Complex's $100 million Space Shuttle Atlantis exhibit - a fitting locale as both Foale and Ochoa flew on OV-104 during their time as astronauts. Photos courtesy: Carleton Bailie, Mark Usciak 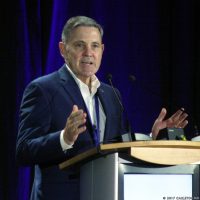 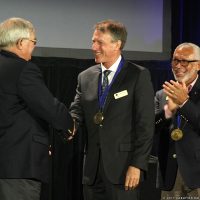 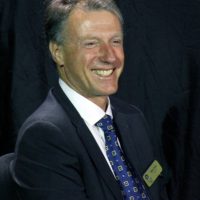 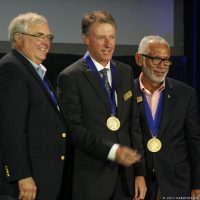 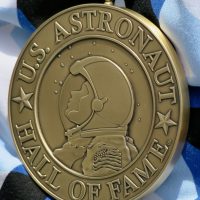 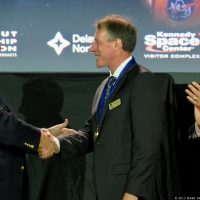 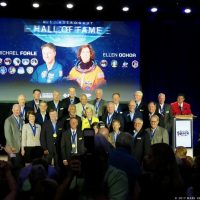 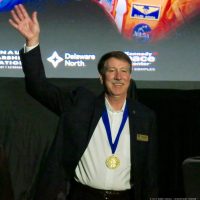 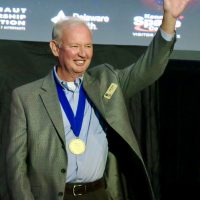 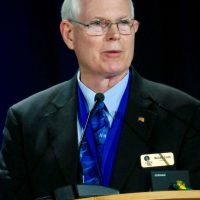 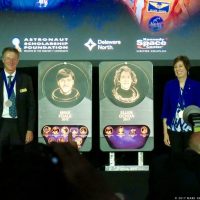 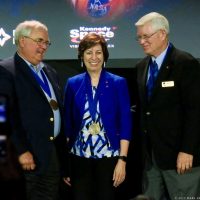 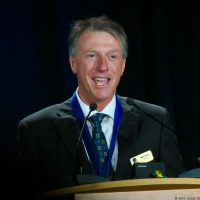 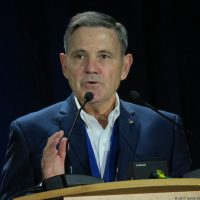 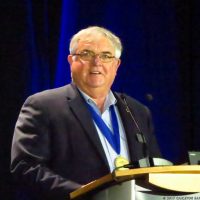 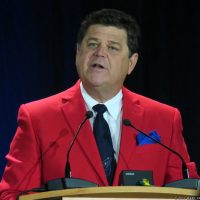 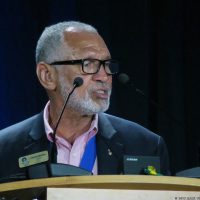 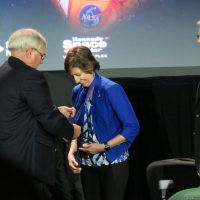 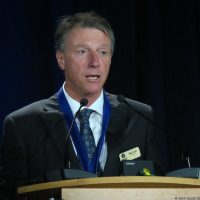 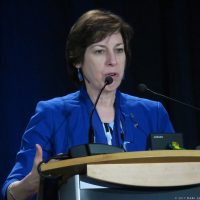 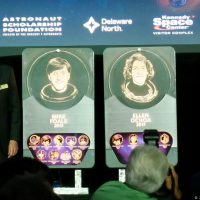 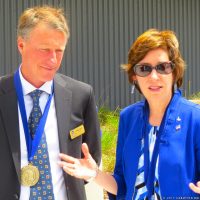 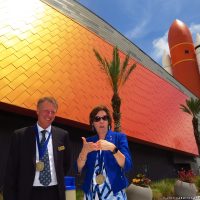 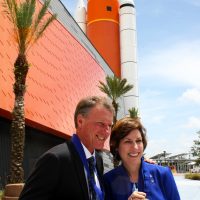