The 2015 U.S. Astronaut Hall of Fame induction ceremony saw space shuttle veterans John M. Grunsfeld, Steve W. Lindsey, Kent Rominger and Rhea Seddon join the ranks of the AHoF on May 30, 2015. Held on the 25th anniversary of the opening of the AHoF, the quartet joined the group that includes the likes of John Glenn, Neil Armstrong Jim Lovell and Sally Ride. The day prior to the ceremony, the Kennedy Space Center Visitor Complex announced that they would be building the "Heroes and Legends" exhibit at the Visitor Complex. The ceremony was the second held under Space Shuttle Atlantis in its $100 million exhibit. Some 25 fellow astronauts were present – all current Hall of Fame members – to welcome the four new members. Photos courtesy: Mark Usciak, Carleton Bailie, Jason Rhian 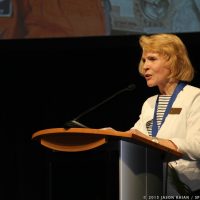 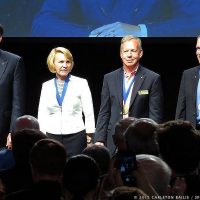 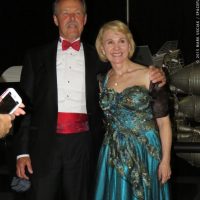 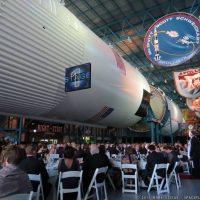 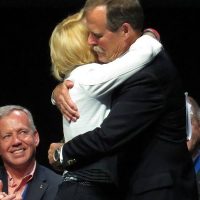 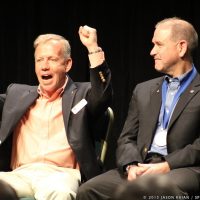