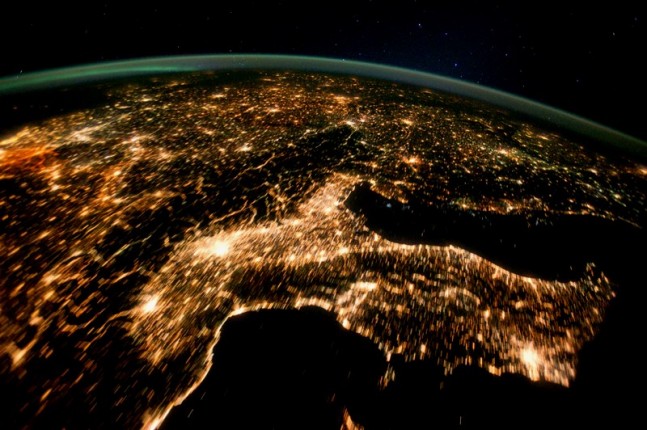 On the eve of establishing its own space agency, Poland is showing off its rebirthed ambitions to explore the final frontier. The new European Space Agency (ESA ) member state will host a space industry conference entitled “Poland in space yesterday, today and tomorrow”. The event will be held in Warsaw on Nov. 13-14 with the main idea of exchanging thoughts and information regarding the national space industry.

The conference takes place just one year after the launch of the first Polish scientific satellite named “LEM” and when a scientific instrument made in Poland, makes history, landing on a comet aboard ESA’s Philae lander. This year, the country was also the host of European Rover Challenge (ERC), a competition to design, construct and operate a rover that will successfully complete a number of Mars-exploration themed tasks. Polish teams were the most successful, scooping the 1st and 2nd prize.

The conference gathers scientists, engineers, businessmen, NGOs, public administration officials to discuss the condition and future of Polish space industry. It’s a great opportunity to evaluate the nation’s contribution to ESA and to various international scientific projects. The whole industry of Poland benefits from this space cooperation with the European partners, what the organizers strongly underline.

One of the key topics is the newly created Polish Space Agency that will begin its work on Jan. 1, 2015. With an annual budget not exceeding $3 million, the agency won’t be a key player at the international space table, but it’s predicted to provide several significant instruments and crafts. Poland will focus on constructing small satellites, scientific instruments for deep space exploration missions and Earth observation technology.

Among the speakers is professor Piotr Wolański of the Warsaw University of Technology, the Chairman of the Committee on Space Research of the Polish Academy of Sciences. He noticed that Poles have been actively involved in space exploration for years. “More than 70 scientific instruments that were built in Poland, has already been sent to space,” Wolański said in an interview with onet.pl.

“The instruments built at the Space Research Center of the Polish Academy of Sciences have studied Titan’s surface, have been on board ESA’s Venus and Mars Express missions, and are now studying the comet 67P/Churyumov–Gerasimenko,” he added.

Other speakers include the officials from the Ministry of Economy and the Ministry of Science and Higher Education, Space Research Center of the Polish Academy of Sciences, Institute of Aviation, academics from Warsaw and Wrocław Institutes of Technology, Mars Society representative and even the leader of this year’s ERC winning rover team.

The country of Nicolaus Copernicus, is looking bright to the future in the field of astronomy as well. In October, Poland signed an agreement to join the European Southern Observatory (ESO), the foremost intergovernmental astronomy organization in Europe and the world’s most productive ground-based astronomical observatory by far. “This will open up many future opportunities for us, and drive Polish industry, science and technology forward. This will be the beginning of a fantastic partnership for European astronomy,” said Lena Kolarska-Bobińska, the Polish Minister of Science and Higher Education.

This article originally appeared on Astro Watch and can be viewed here: Poland