Notes on the run: Embrace the suck

Covering the space program means coping with things that are totally out of your control. It also means tolerating the behavior of some of the people involved in the industry. Or does it? Photo Credit: Michael Seeley / We Report Space

CAPE CANAVERAL, Fla. — One of the things you have to get accustomed to when dealing with the space program is things going wrong. Weather, idiotic boat captains, “out of family” sensor data, bad mouse food – you never know what, or who, might creep in to complicate matters.

On Tuesday, Dec. 18 there were four launches scheduled. We always try to have a pre-launch article about the mission and a post launch about how the flight went. There was no way we were going to try to do that with the holiday season and with so many other projects on our slate. We opted for post-launch articles only.

Dec. 18 was like a chain of dominoes falling one after the other. A planned flight of a SpaceX Falcon 9 with the GPS III satellite for the U.S. Air Force scrubbed. Problems on the ground and in the sky kept Blue Origin’s New Shepard as well as Arianespace’s Soyuz ST-A rockets stationary and then United Launch Alliance’s Delta IV Heavy with the classified NROL-71 mission was also scrubbed. 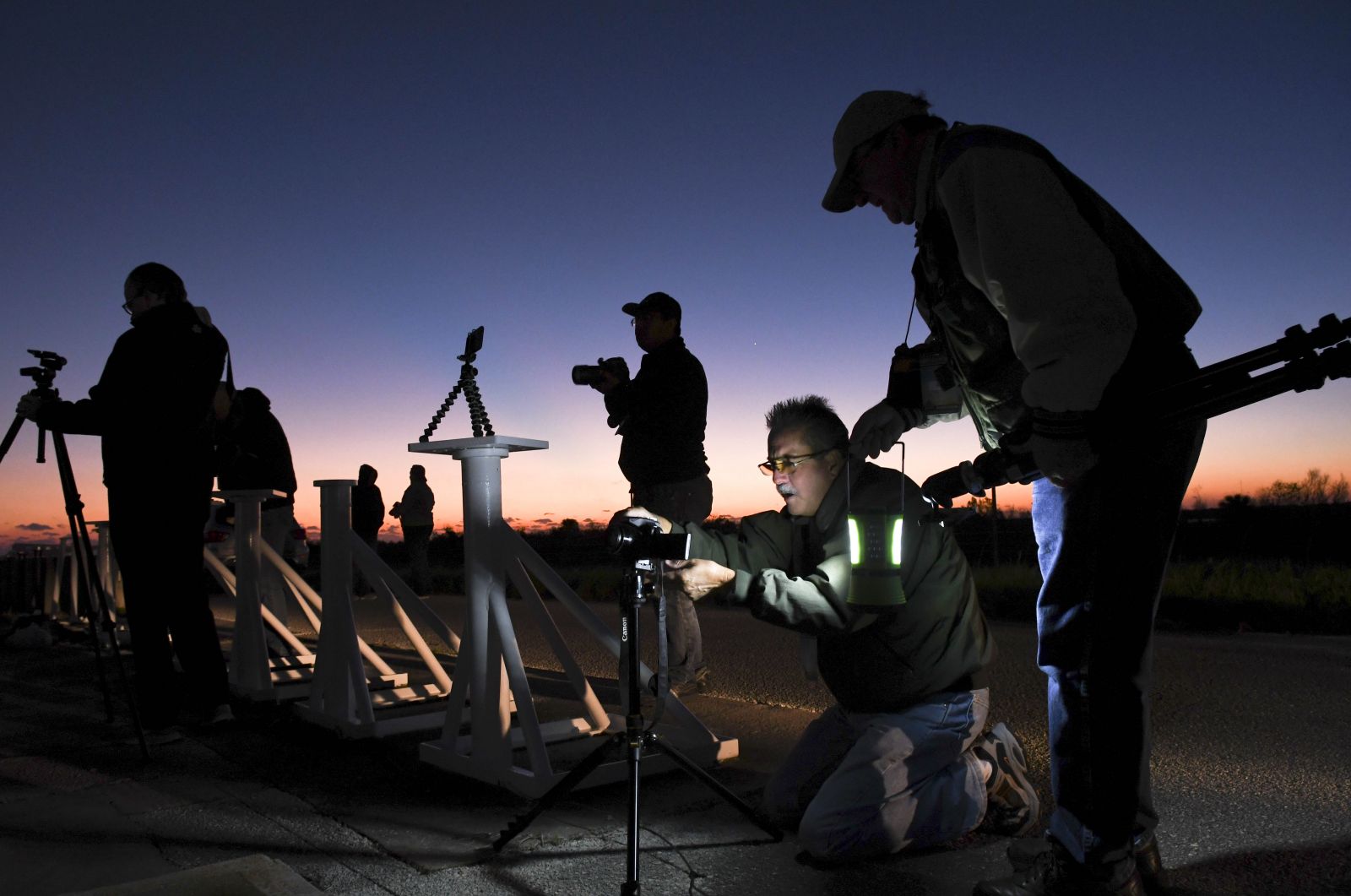 With two teams on both coasts setting cameras and writing up a storm the phrase “embrace the suck” came to mind. In other words, things were not going as planned for a lot of people and we needed to accept it and push through.

Rather than write four separate scrub articles, we (meaning I) did something I haven’t done before – we drafted a story about the first two postponements. This then evolved into the “chain-letter” from the eighth circle of hell, adding subsequent scrubs as they happened.

These delays can get you frustrated and disappointed. What do you do? You “embrace the suck.” In other words, you think about the situation, you work to understand it and then try to develop methods to mitigate the strain. Some of our team has dealt with this for years. They still come out time-and-again. Even when, as was the case with the flights of GPS III and NROL-71- scrub after scrub after scrub took place. 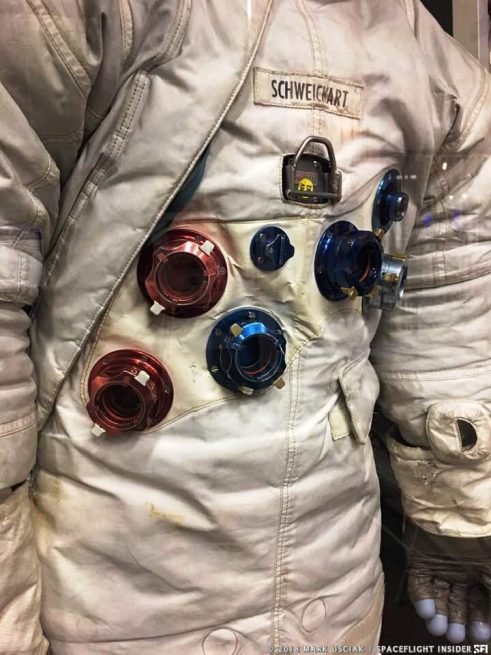 Covering the space program provides opportunities that you are unlikely to find elsewhere. It also has its fair share of stresses. Photo Credit: Mark Usciak / SpaceFlight Insider

In fact, things would only get worse. SpaceX scrubbed day after day – four times over the course of a week (they eventually launched on Dec. 23). Meanwhile ULA was having its own problems. At present, the latest date released for the flight of NROL-71 is Jan. 6.

Each time a scrub is announced photographers are taken out to the launch site and have to “pull” any equipment that they’ve put into place. During this time they’re normally told when they will need to return to place them back at the site again. For GPS III and NROL-71 – this repeatedly took place. In the case of GPS III it eventually caught up with us and we were unable to field remotes for when the launch finally took place.

This reminded me SpaceFlight Insider’s staff volunteer their time and resources to provide folks with a lot and ask for nothing. They have no problem trudging out time and again or setting personal time aside to share these events with the public.

What does this mean for the volunteers who go out, capture the images and quotes for our articles and galleries? It means getting up at “oh-dark-thirty” and setting up still and video camera stations in the middle of a swamp. It means developing schedule gymnastics that would put Mary Lou Retton to shame. It means sacrificing a lot to provide folks with something for free. Sadly, this effort often goes unnoticed and unappreciated.

One can ask folks for a brief moment of their time to accomplish what would take minutes and in a few (thankfully very few) instances you can be left waiting for months or even years. You work with people, give them all the time and whatever else you have to assist them and are let down time and again. One shouldn’t have to make a pest of themselves to achieve simple things. If you’re willing to give so much you deserve the courtesy of a response rather than the “…we’ll get back to you on the fourth of never” patented response that has started to emerge.

Let me be clear, I am not referring to our readers. What I’m saying is our team accepts the hurdles placed in front of them by acts of God. I however am unwilling to see them experience the same types of stress caused by those we interface with in the space industry.

If someone is willing to give their all, to work in swamps, risk frostbite, be attacked by alligators and see thousands of dollars worth of equipment be destroyed – they deserve better. When you run yourself ragged and produce great things with minimal resources it is not unprofessional to lose your temper after being patient and polite for extended amounts of time. Don’t allow anyone try to convince you otherwise.

I encourage our team to persevere (although with our current team, I really don’t have to – they are that amazing). I also will go after anyone who doesn’t understand the difference between constructive criticism and condescension. Biting your tongue when someone behaves like a toolbag – only emboldens them to continue with this behavior.

You can’t control triboeletrification, the weather in Spain or a moron in a boat wandering into the safety box (an area outside the launch zone set aside to protect boaters and pilots). You can control how others treat you and those you work with. Acquiescence to asinine behavior – is a mistake. Respect yourself, do your best and defend those who stand beside you.

These are my personal views and experiences and, in no way, reflect those of SpaceFlight Insider as a whole. They are meant to serve as a philosophical guide.

As a new member to your team I’d like to say thank you for this article. I know it is hard work and the scrubs are tiring. As a amateur space photographer for a few years now I too experience it and look forward to the countless hours trying to get that one shot that makes it all worth it.

I’ve been a loyal reader for years, also having worked on some of the missions Spaceflight Insider has covered. I want to say a big thank you from me to you and all of your team. SFI continues to produce some of the best reporting in the field. Thank you.